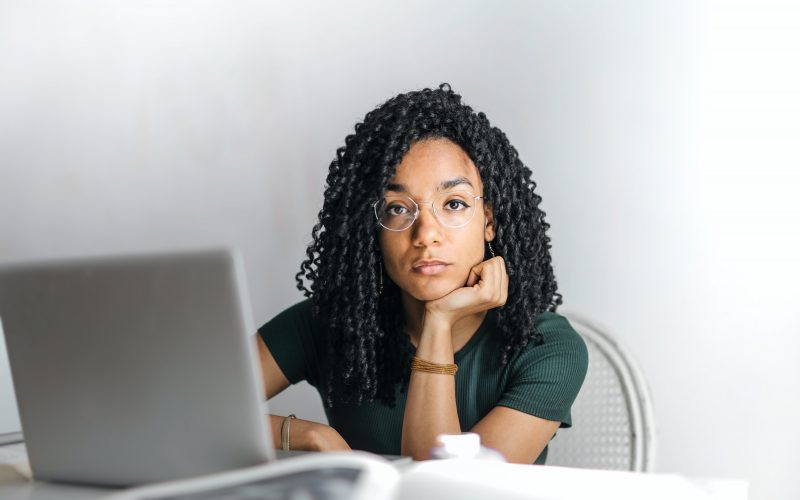 In 2021, both male-led and female-led startups raised almost $5 billion in venture capital funding. It was a huge milestone for the African startup ecosystem compared to the amount raised in previous years. One other significant achievement was the number of female-led startups that gained funding. In 2021, we saw that number increase significantly as compared to the previous years.

This disparity is due to the fact that most male-led startups are fintech companies (which received most of the funding raised), with most female-led startups being in the edtech and health-tech industries.

In this article, we are highlighting some of the female-led startups that received investment from venture capital companies.

Honey Ogundeyi, the edtech’s founder and CEO, started the company in May 2021. The company raised $3.5 million in a pre-seed round, the largest in Africa by an edtech startup.

Edukoya is a complete exam preparation platform designed to assist students in studying more effectively. Its goal is to make high-quality learning support and resources more accessible and inexpensive for Africans. This will be done by creating the world’s largest online learning platform for Africans.

It intends to do so by providing African students with digital curriculum content and on-demand teachers for real-time online learning.

The new funding will be used by Edukoya to transition from beta to live launch in 2022. It will also be used to hire more people, build its user base, and strengthen the technology underpinning its learning platform, including support for its Pan African and European development hubs.

In April 2021, Okra, an API platform founded by Fara Ashiru Jibutoh, raised $3.5 million in a seed round. Okra is an API “super-connector” that establishes a safe platform and process to communicate real-time financial information between clients, applications, and banks. It was founded in 2019 by Fara Ashiru Jituboh (CEO) and David Peterside.

They have also secured a total of $4.5 million in two rounds ($1 million in pre-seed). This current investment will be used to extend the company’s data infrastructure across Nigeria.

Affiong Williams founded Reelfruit in 2012. The company manufactures a variety of healthy dried fruit and nut snacks that it sells to schools, hotels, and retail supermarkets around the country.

In September, the Nigerian agritech business launched a $3 million Series A fundraising round. This is done with the intention of building a new plant to assist with production capacity.

Reelfruit was a participant in the Village Capital accelerator program, where it was chosen as one of the winners of the accelerator’s $50,000 prize pool.

Shuttlers, a ride-sharing platform founded by Damilola Olokesusi and Busola Majekodunmi in 2016, offers organizations greater mobility options for their employees.

The money will be utilized to expand to new cities both inside and outside of Nigeria.

Klasha is a cross-border technology firm created by Jess Anuna and based in San Francisco. It has raised $2.4 million in seed funding to build digital infrastructure for cross-border trade in Africa.

With this capital, the company will be able to further develop its technology to help global B2B and B2C businesses such as ASOS, Zara, Amazon, and Zoom accept payments in African currencies from customers across the continent.