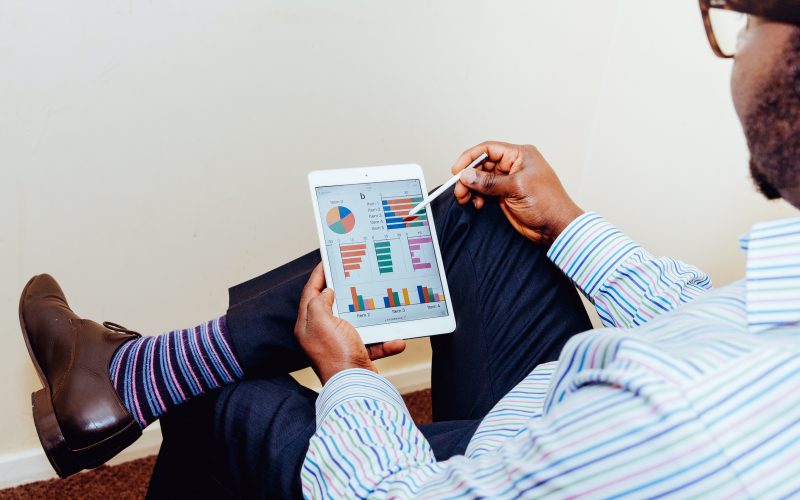 The Nigerian economy is a middle-income, mixed economy and an emerging market. There is the expanding manufacturing, financial, service, communications, technology, and entertainment sectors. Nigeria is ranked as the 27th-largest economy in the world in terms of nominal GDP. It is also the 24th-largest in terms of purchasing power parity. The Nigerian economy is the largest in Africa. The country’s re-emergent manufacturing sector became the largest on the continent in 2013, and it produces a large proportion of goods and services for the region of West Africa.

The Nigerian economy’s top five sectors will include

30% of Nigerians are employed in agriculture. Nigeria ranks sixth worldwide and first in Africa in farm output. The sector accounts for about 18% of GDP and almost one-third of employment. Nigeria has 19 million head of cattle, the largest in Africa. Though Nigeria is no longer a major exporter due to the local consumer boom, it is still a major producer of many agricultural products, including cocoa, groundnuts (peanuts), rubber, and palm oil. Cocoa production, mostly from obsolete varieties and overage trees has increased from around 180,000 tons annually to 350,000 tons. Major agricultural products include cassava (tapioca), corn, cocoa, millet, palm oil, peanuts, rice, rubber, sorghum, and yams. Nigeria’s agriculture has been unable to keep up with the country’s rapid population increase. The country, which formerly exported food, now imports a large amount to survive. However, efforts are being made towards making the country food sufficient again.

Nigeria ranks 27th worldwide and first in Africa in services’ output. Since undergoing severe distress in the mid-1990s, Nigeria’s banking sector has witnessed significant growth over the last few years as new banks enter the financial market. Private sector-led economic growth remains stymied by the high cost of doing business in Nigeria, including the need to duplicate essential infrastructure, the lack of effective due process, and nontransparent economic decision making, especially in government contracting. In 2013, The World Bank stated that since 1999, the Nigerian Stock Exchange has enjoyed strong performance, although equity as a means to foster corporate growth is being more utilized by Nigeria’s private sector.

Due to the country’s ample number of ethnic groups, tourism in Nigeria is largely centred on events. It also includes rain forests, savanna, waterfalls, and other natural attractions. The World Travel and Tourism Council estimates that tourism and travel in Nigeria will exceed $1 billion in 2007. This will account for approximately 6% of the gross domestic product. The industry suffers from the country’s poor electricity, roads, and water quality.

In the third quarter of 2021, the GDP added up to around 45 trillion Naira. Nigeria has the largest GDP in Africa. The gross domestic product per capita equalled 2.4 thousand U.S. dollars, ranking 17th among the African country with the highest GDP per capita. Also, Nigeria’s annual inflation rate fell for the eighth straight month to 15.40% in November of 2021, from 15.99% in October. It was the lowest rate since November last year, amid the continued deceleration in food inflation (17.21% vs 18.34%). Meanwhile, the annual core inflation rate, which excludes the prices of agricultural produce, rose to 13.85% in November, the highest since April of 2017, from 13.24% in the prior month. Every month, consumer prices inched up by 1.08%, after a 0.98% increase in the prior month.

There is still be hope for the Nigerian economy if infrastructure spending is designed to create construction jobs and increase productivity by enabling businesses to operate more efficiently.