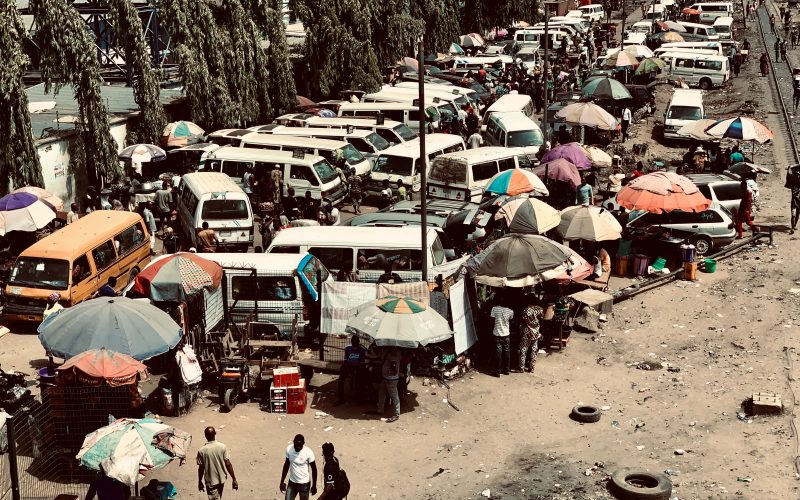 Crude oil remains Nigeria’s dominant revenue earner. So, over the years, the Nigerian government has struggled to finance its budget mainly due to low revenue caused by oil price volatilities. The result of this is an increasing budget deficit and borrowing from both domestic and international bodies. In September 2020, the nation’s public debt stood at a total of N32 trillion.

On Thursday, 31st December, President Muhammadu Buhari signed the 2021 appropriation bill of N13.59 trillion. The bill shows an expected revenue of N7.99 trillion and an estimated expenditure of N13.59 trillion, equaling a budget deficit of N5.6 trillion which would be financed, in part, by borrowings of N4.69 trillion. Already, 24% of the total expenditure is designated for debt servicing, a whooping N3.3 trillion.

On 31st December 2020, the President signed the Finance Bill, 2020 (now Finance Act) into law. It introduced over 80 amendments to 14 different tax laws and it took effect from 1st January 2021. Nigeria hopes to offset its budget deficit and decentralize the economy. Here, we have done a summary of the Act, at least it’s highlights. These have been sorted into subheadings – additions, exemptions, and procedure.

The Finance Act empowers the federal government to borrow unclaimed dividends and dormant account funds. It specifically refers to any unclaimed dividend in a public company listed on the Nigerian Stock Exchange. Also, any unutilized amounts in a dormant bank account. The dividend or amounts must have been unclaimed for six years.

Companies (in the case of dividends) and banks (in the case of bank accounts) are expected to transfer the funds to the “Unclaimed Funds Trust Fund”. This trust fund is to be supervised by the Debt Management Office and governed by a governing council chaired by the Minister of Finance.

However, owners can request for their money. The borrowed funds will be available for claim (alongside any interest) by the shareholders and the bank account holders at any time. However, the era of unclaimed dividends and dormant bank account balances is over.

In Nigeria, excise duties are levied on the manufacture of certain goods. The Finance Act has now expanded the scope of goods to which excise duties apply to include telecommunication services provided in Nigeria.

Electronic bank transfers are no longer treated as transactions liable to stamp duties. An “electronic money transfer levy” of N50 is now imposed on the electronic transfer of money deposited in any bank (or financial institution) on any account on sums of N10,000 or more.

Cost of donation made in cash or kind to any fund set up by the government in respect of any pandemic or natural disaster to be tax-deductible subject to a maximum of 10% of assessable profit after other allowable donations. Our guess is – this provision is supposed to encourage companies that contributed to COVID-19 relief.

A small or medium company engaged in primary agricultural production may be granted pioneer status for an initial period of 4 years and an additional 2 years (making a total of 6 years). This means they would not pay tax for the period.

The development and acquisition of software or electronic applications now qualify for capital allowance. That is, they will not contribute to taxable income. Many businesses spend a lot of money in acquiring software or in engaging IT firms to build software. This provision will come as a relief to them.

The current national minimum wage is 30,000 naira. This means that anyone earning 30,000 naira or less is exempted from paying personal income tax.

In Nigeria, importers pay duties on the goods they bring into the country. The Finance Act has now reduced the import duty on tractors from 35% to 5%. Also, the duty on mass transit vehicles (for the transport of more than 10 persons) and trucks has been reduced from 35% to 10%. The duty on cars has been reduced from 30% to 5%. This should be good news for everyone in the import business!

The Act also exempts animal feed and hire or lease of agricultural equipment for agricultural purposes from VAT.

First, service of notice of assessment and objections under CITA (Companies Income Tax Act) may now be done via courier service, email, or other electronic means as may be directed by FIRS in a notice.

Also, the Tax Appeal Tribunal may conduct its hearing remotely via virtual means, using such technology or application as may be necessary to ensure a fair hearing.

Since it has the assent of the president, the 2020 version of the Finance Act is now law. Companies and individuals may now take advantage of incentives and reliefs. Many provisions are commendable – they may encourage foreign investment and ease business. But throughout the Act, one notion is clear – the rabid drive for revenue is on!