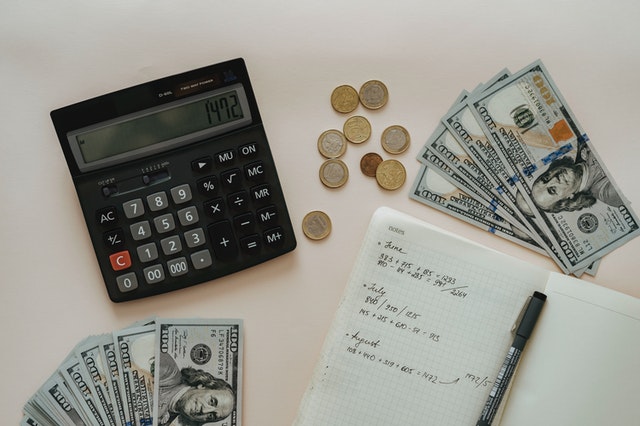 A tax is a compulsory levy imposed upon a taxpayer by the government in order to fund various public expenditures. Now, remember the following. First, it is not a willful or voluntary donation. This is not charity LOL. Second, it is usually imposed by law. Lagos boys storming your office to collect owo-ile does not count, unfortunately. Third, it is not in direct exchange for a benefit. Finally, deliberate failure to pay tax is generally punishable.

Last week, we casually mentioned tax evasion. What is tax evasion and how is it different from tax avoidance? Well, tax evasion is the illegal evasion of taxes by taxpayers. Tax evasion often entails
deliberately misrepresenting the true state of one’s affairs to the tax authorities in order to reduce tax liability. Also, declaring less income, profits or gains than the amounts actually earned. Or, overstating deductions. This one is illegal. You can be imprisoned. Ask Wesley Snipes.

In contrast, tax avoidance is the legal use of tax laws to reduce one’s tax burden. This is not illegal. It is being sharp as a blade.

Got it? Wesley Snipes, Blade?

The Federal Inland Revenue Service (FIRS) is the body empowered to “administer” at the federal level. The States’ Governments administer tax through the various State Boards of Internal Revenue. The Local Government Revenue Committee of each State administers taxes at the local government areas. Finally, there is a Joint Tax Board (JTB). It is made up of officers of the federal and state tax authorities. It serves as a big umbrella covering all tax authorities in Nigeria. The official role of the JTB is purely advisory.

Now what taxes are imposed in this country of ours? What are their rates? And which bodies are responsible for administering them? Keep reading, let’s teach you…

This is imposed on income of individuals – employees, families, trustees, executors, sole traders, partnerships, estate. The relevant tax authority may vary from the FIRS to the various State Boards of Internal Revenue.

This is one of the main taxes administered and collected by the Federal Inland Revenue Service (FIRS). It is paid on the income of incorporated companies. Ordinarily, the rate of this tax is 30% of a company’s total profit minus “all expenses for the period which a company reasonably incurred in generating the taxable profit”. But companies with a turnover of N25,000,000 and less are now exempt from Companies Income Tax and Value Added Tax.

This is a tax charged on the sale of specified goods and services at the rate of 7.5%. The FIRS administers and manages VAT in Nigeria.

This tax is also administered by the FIRS. The rate is 2% of assessable profit. It is imposed on all companies registered in Nigeria and put into a fund. The amount in the fund is distributed between Universities, Polytechnics and Colleges of Education in the ratio 2:1:1 respectively.

Stamp duties due are chargeable on the execution (signing/stamping) of certain documents/transactions. The stamp duties of individuals are paid to their respective State Governments, while corporate bodies pay theirs to the Federal Government. The stamp duties rates applied by FIRS are in two forms – flat rate charges and ad valorem charges.

This is a tax charged where there is a disposal of assets. Where any capital sum is derived from a sale, lease, transfer, assignment, compulsory acquisition or any disposition of properties classified as chargeable assets. CGT is usually charged at a flat rate of 10% on chargeable assets.

This tax is imposed on income of companies in petroleum operations (upstream). Downstream guys pay CIT. Companies liable to PPT are not liable to Companies Income Tax (CIT) on the same income.

Phew! Now that is a long list of taxes, isn’t it?

Finally, what happens when there is a dispute between a taxpayer and an administrative body?

Well, they usually go to the Tax Appeal Tribunal. This tribunal is vested with the power to determine disputes arising from all federal tax legislations. It is an administrative appeal body, not a court of law. If the decision of the TAT does not appease either party, they can appeal to the Federal High Court.

Wooh. Now look how much you have learnt in 5 minutes!

Tuesdays are for blog posts. We’ll return next week.